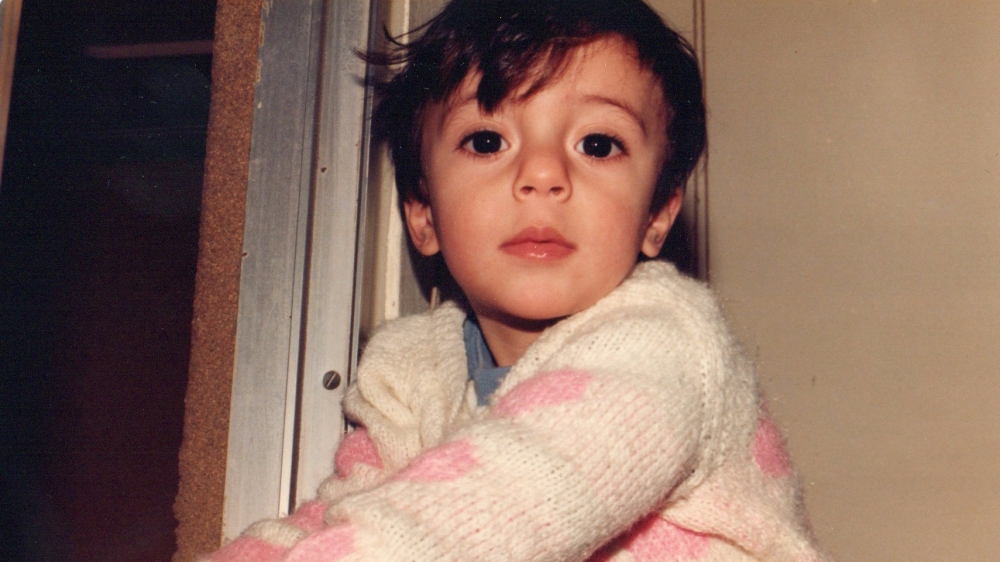 My parents used to be great. They still are, but they used to too (Mitch Hedberg was a genius). They gave me what I needed and more. And they didn’t give me what I thought I needed but didn’t know that I didn’t (reread it so you understand). They never went overboard and spoiled the shit out of me. They offered me an amazing childhood. So amazing that I actually would love to go back and stay there. Did they punish me? Hell yes. Did I deserve it? I’m going to say most probably yes too. At the age I am right now, if I had a kid like me, I would definitely put him up for adoption. Or give him to mom to raise him and take him back when he reaches the age of 42 and he no longer snickers when I show him an image of boobs.

I’ve never had any traumatic experiences during my childhood, unless you consider what happened to Mufasa and Bambi’s mom. Oh and that one episode of Tom and Jerry about heaven and hell. Dear lord it scared the shit out of me, and I remember I was constipated that day.

But I do remember some anxious moments from my childhood. One of the things I remember is when my parents used to leave the house. At first I’d go through nothing. But once I get a thought that they are late, I start obsessing about them being in an accident, and I would stand by the window and cry. You might say that that is normal behavior for a child. Not really though! I can say it was stronger than a normal kid’s reaction, even though I’ve never knew how normal felt like. But just recently, I tapped back into that pain, and it felt eerily similar to a very intense bout of depression. The pain back then was intensely abnormal. So only when I grew up and realized what OCD and depression were and are, and how sucky they make you feel, that I realized that as a kid, I was almost feeling something similar. I wasn’t scared to be left home alone. Only when that thought of my parents dying and me spending the rest of my life alone, that that intense feeling would come over me like a car speeding through a deep puddle while you’re walking on the sidewalk.

Another thought I used to get was eating a piece of food before the other, or blowing on my hair in a certain number of times.

There was also this one Thursday afternoon. Mom and I were going to buy a toy as our school wanted us to get a toy so they can give it to kids who were less fortunate. I remember holding her hand and walking by her on the sidewalk, and all I could feel was a gloomy grey feeling. I felt like I was wrapped in a tight space that didn’t feel nice at all.
Other times I do remember I used to cry myself to sleep. Sometimes my thoughts were just nostalgic reminiscence of things that happen in my life. I was no older than 5 or 6 years old. Sometimes I would also cry and feel guilty about toys I had. Other times I used to cry myself to sleep convincing myself that I had no friends and nobody loved me.
These feelings never lingered for long periods of time. They used to just pop up like those unwanted sex sites whenever you’re browsing the internet.

These things never took control over my life, that’s why they never extremely or for long periods of time bothered me. But that all changed during the spring of 2006. No I didn’t hit puberty back then, that was last week. In 2006 I started feeling a shift in my mental state, and that’s when all the crap started taking over my life. But that’s another topic for another blog post.

That was a piece of my mind, wishing a peace of mind to you all.